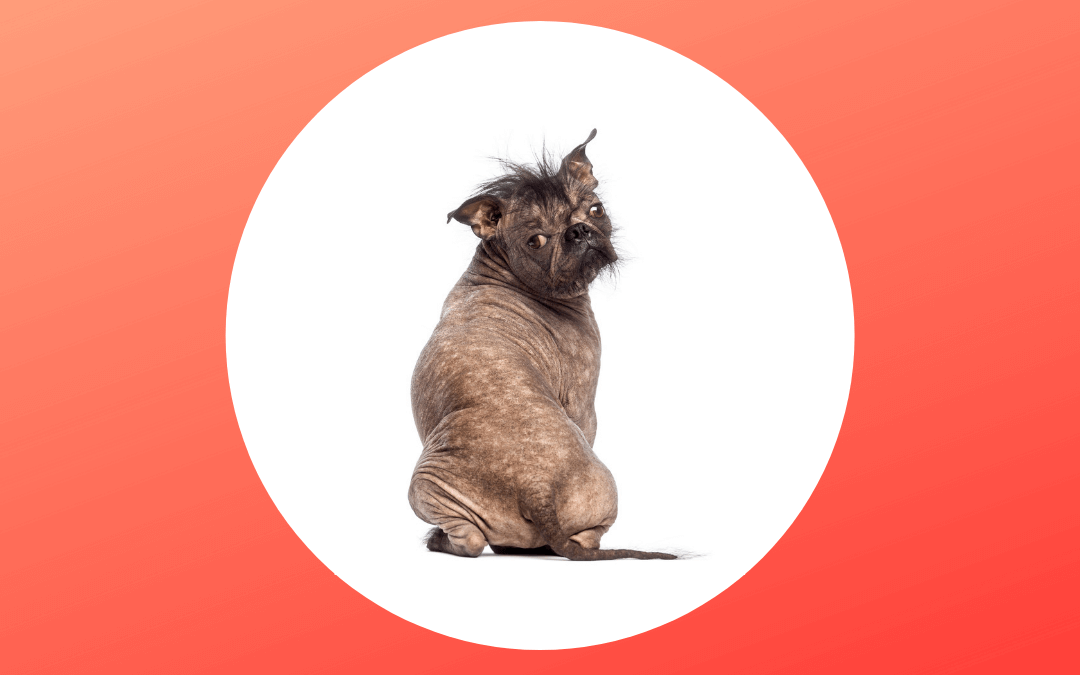 An endocrine disease is caused by an upset in the normal balance or regulation of hormones. These diseases are not uncommon in dogs and cats and the unhappy hormones lead to a range of problems that can greatly affect your pet’s quality of life.

Endocrine diseases develop because either a gland is not functioning properly or the control of the gland is faulty.

When too much hormone is produced, the disease is referred to as a ‘hyper-disease’. Tumours and abnormal tissue growth commonly cause an overproduction of hormone.

A ‘hypo-disease’ occurs when too little hormone is produced. Endocrine glands that are destroyed, removed, or just stop working cause these diseases.

The following can be an early indication of endocrine disease:

Common endocrine diseases we see in pets include:

Some endocrine diseases such as Diabetes and Addison’s disease can reach crisis point and be potentially fatal if not treated, so early diagnosis and management are essential. Treatment can be costly and unfortunately not all endocrine diseases behave as we predict they will, so good communication between vet and owner is very important. Management of these diseases may involve multiple vet visits and blood tests until the disease is under control and then ongoing testing to ensure we are keeping the disease under control.

Cushing’s disease is one of the most common endocrine diseases seen in dogs. It is a slow and progressive disease caused by the overproduction of the stress hormone cortisol.

Cortisol is a normal hormone that is produced by the adrenal gland, and this hormone is essential for normal body function. Unfortunately, in some animals, the adrenal gland produces too much cortisol and this can have detrimental effects on your pet’s quality of life.

In some cases, Cushing’s can be caused by an external source of cortisol, such as the long term administration of cortisone.

Watch out for these signs:

Blood and urine tests are needed to diagnose Cushing’s disease. It is also important that other endocrine diseases such as diabetes are ruled out.

This is a good example of why we recommend regular health checks for your pet and if you notice any of the changes mentioned above, phone us to arrange a check-up for your pet. If we are able to detect and commence treatment early we can slow the progression of the disease and help your pet live a longer and healthier life.

You have Successfully Subscribed!